REACHED TOP 10% OF ALL MUSIC BASED KICKSTARTER PROJECTS

With the rise of crowd funding exploding over the last few years, independent ideas, big and small, have made an impact on global society. The best part about these projects, we believe; is not the project itself, but the community of contributors who come from all over the world to support what they believe in. Whether it’s a hoverboard, a potato salad company, or a debut album, crowd funding allows creative projects to come to life.

With this in mind, Fivecent Studios teamed up with Sickboat Creative Agency to create a digital branding campaign for Crown City Krooks, an independent rock and roll trio based out of Los Angeles, California. The scope of the project included; album artwork, logo design, copywriting, music video production, and web design – all strategically packaged around a complete Kickstarter campaign.

A modern twitch on a timeless vision. Simple. Raw. And Krooked. This is “Monster” by Crown City Krooks, directed by Scott Nichols of Sickboat Creative. Filmed on RED Digital Cinema. 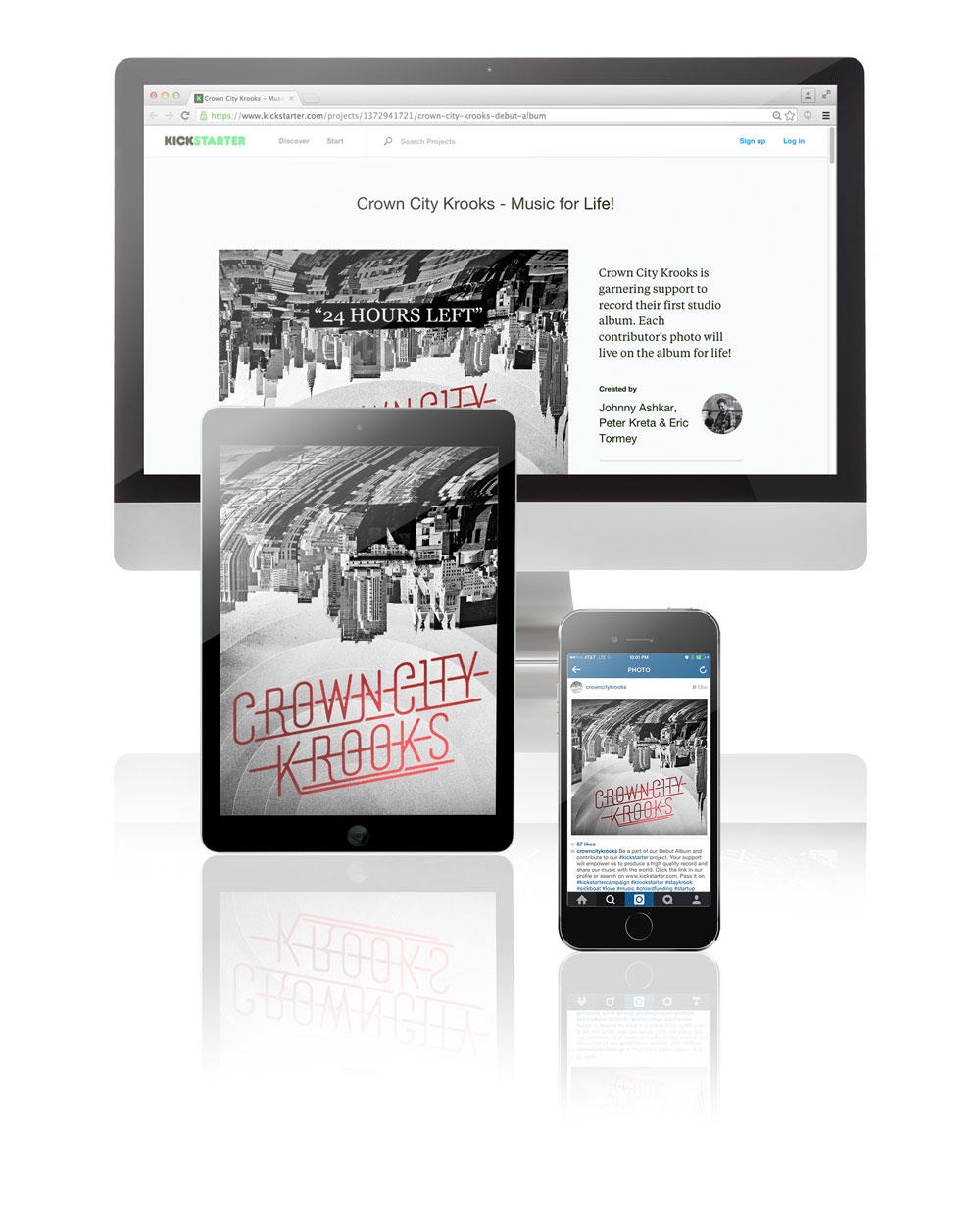 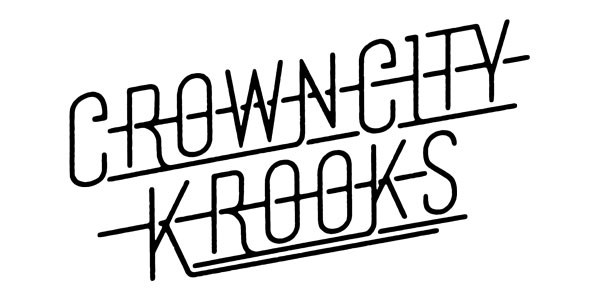 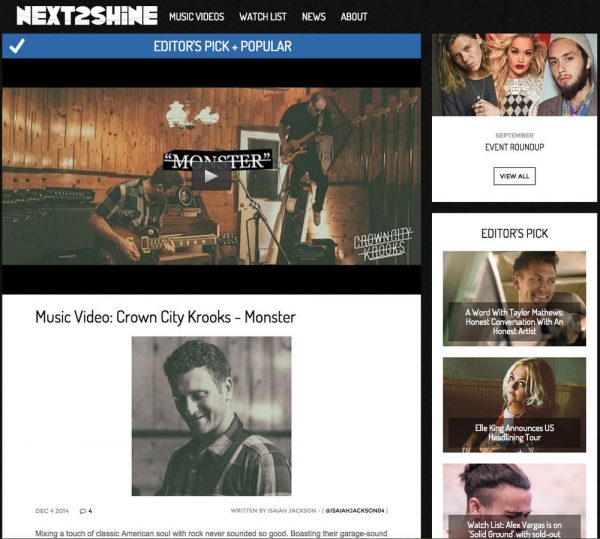 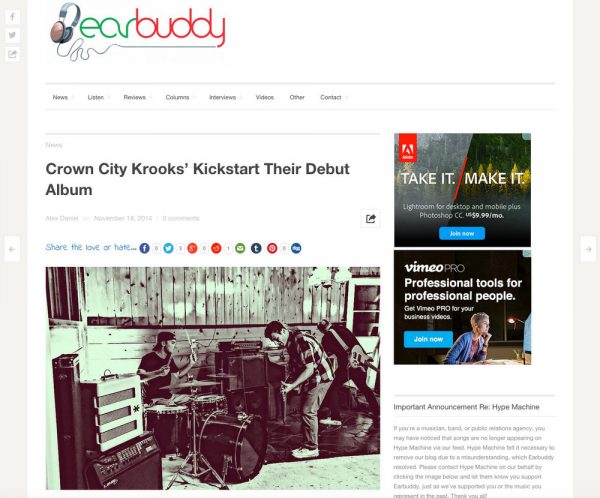 IS YOUR BRAND OR BUSINESS IN NEED OF A KICKSTARTER VIDEO OR CAMPAIGN? LOOKING TO REBRAND OR BUILD A GTM (GO-TO-MARKET) STRATEGY AND TOOKIT LIKE CROWN CITY KROOKS?

DON’T HESITATE TO DROP ME A LINE. LET’S GET YOUR PROJECT ROCKIN!